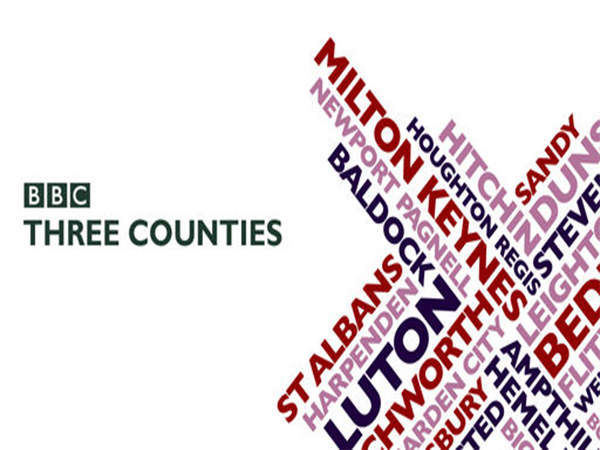 Those of you listening to the afternoon show on BBC Three Counties Radio yesterday (30th April) will have heard our very own Gill Riley being interviewed by presenter Roberto Perrone.

Listen to the clip of Gill on BBC Three Counties Radio here.

Managing Director of GGR Group, Gill Riley, chatted to Roberto about how the company has grown from a small venture with just £5,000 of investment into a multi-million global business.

As Gill has been shortlisted for a First Women award in the Built Environment category this year, Roberto picked her brains about what it takes to become a female trailblazer in the industry.  He was impressed to hear about GGR’s work on The Shard in London and how all this was done from a local business in Long Crendon, Buckinghamshire.

Roberto also asked about the acting talent in Gill’s family. Her daughter Harley is the voice of Peppa Pig, the youngest ever BAFTA winner and is about to make her film debut, whilst son Rosco recently starred as Little Justin Bieber on Ant and Dec’s Saturday Night Takeaway.