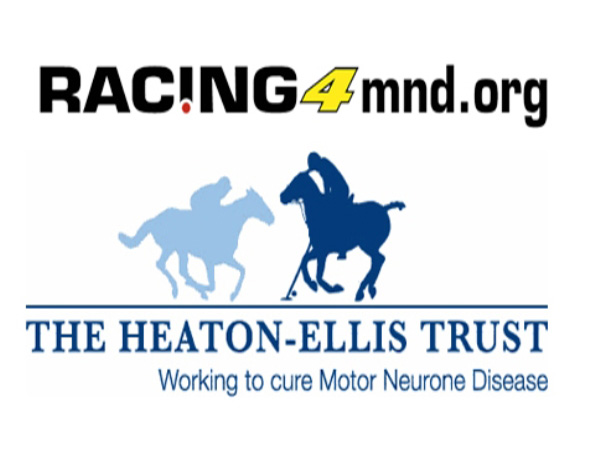 website creator GGR Group is supporting the Racing 4 MND charity and Heaton Ellis Trust and charities which are raising money for research into Motor Neurone Disease.

Racing 4 MND was set up by Neil Cunningham, a former professional racing driver and stunt driver who appeared at Top Gear Live and on the James Bond movie “Quantum of Solace”. Neil was forced to give up his career in 2010 when he was diagnosed with debilitating Motor Neurone Disease.

In partnership with the Heaton Ellis Trust, the funds that Neil raises will go towards research into a cure for MND which is being carried out at Kings College London by Professor Christopher Shaw, whose work also advances research into Alzheimer’s, Parkinson’s, Huntington’s Disease and Multiple Sclerosis.

Neil has organised a number of racing and sports events to raise money for the charity which GGR Group has contributed funds to. The next event planned is a Sports Day on the 22nd June 2014 which includes a cycle from Llandudno to Mumbles and a family fun run around Swansea Bay.

To find out more about Neil’s fundraising and the charity’s work take a look at the Racing 4 MND website. If you would also like to donate to this great cause please follow this link. Every £1 raised earns an extra £3 in match funding from the Motor Neurone Disease Association and other organizations.

You can find out more about GGR’s charity work by visiting the Charity page of our website.