Mythbusters: Can you use suction cups to scale a skyscraper? 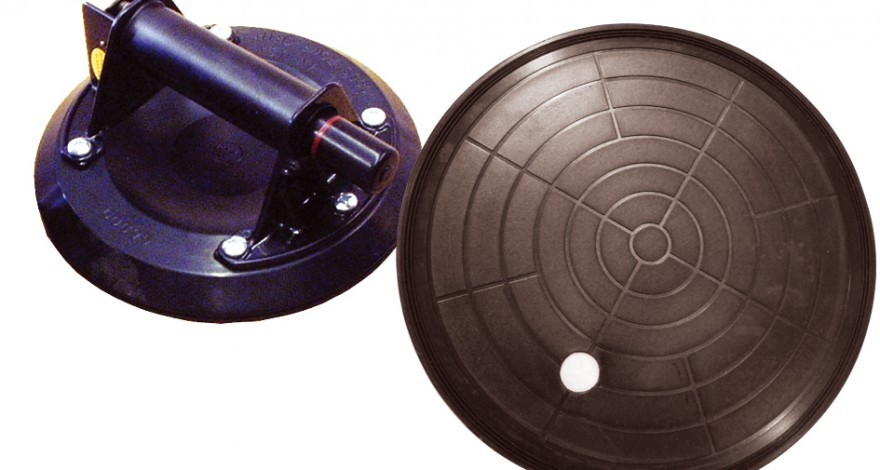 Mythbusters: Can you use suction cups to scale a skyscraper?

Is it possible to scale a building with suction cups?  We can’t say we’ve sold many of our suction cups to burglars or spies, well not that we know of! We don’t recommend you try this at home but Discovery Channel’s Mythbuster programme team managed to give it a try.

In episode 54 (Season 4 Episode 11), “Crimes and Myth-Demeanors”,  Mythbuster’s Adam and Jamie climb an air duct using suction cups.  It was possible, but they found it takes a lot of stamina and strength to make the climb.  Adam wore a backpack containing the vacuum pump which was wired up to the suction cups that had switches on them for engaging and disengaging the vacuum, allowing him to gradually move up the air vent. Co-presenter Jamie attempted the climb using super-strength magnets, but as you can see in this video his ascent was not exactly stealth-like!

BBC’s Bang Goes the Theory presenter Jem tried scaling the BBC building using ‘Spiderman’ style vacuum gloves. After a lot of testing with different types of rubber, the spider-man gloves had enough friction to prevent any slippage.  Watch Jem attempting to climb the 100ft aluminium-clad BBC building here. After a few minutes the climb became exhausting and the threat of rain and surface grease from pollution meant the pads could easily slip at any moment….

This Cambridge schoolboy has earned himself the nickname “Spider-Boy” amongst his class as he created a climbing machine from two £15 vacuum cleaners as part of a design and technology project. This is his prototype but he hopes that one day his invention can be used by window cleaners, watch this young inventor in action here.

You may recall a scene from Mission Impossible Ghost Protocol when Tom Cruise puts a magnetic gecko glove on each hand and scales the Burj Khalifa building. It’s an excellent edge-of-your-seat scene with a sweeping view of Cruise clinging to the side of the building, and he’s renowned for not having a stunt double. Inspired by Tom Cruise, a burglar in Taiwan used two suction cups to scale and break into buildings but was eventually caught! Watch the news report here.

Although we sell hand suction cups on our website, GGR Group does not endorse or recommend using them for this type of activity! They are much better suited to glass handling, like Tom Cruise and Simon Pegg demonstrate for us when removing this window with a double hand cup in Mission Impossible 4…

You can buy many of our glazing tools through our online shop GGR Glass or contact one of our friendly team of experts to discuss your glazing requirements.