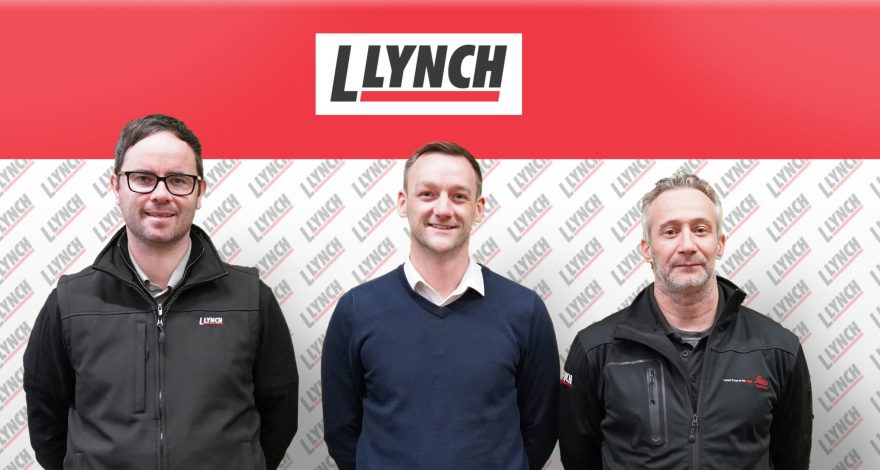 The purchase follows two national long-term hires that have been secured for the machines after the big range full electric telehandlers were launched at Bauma in October 2022.

Chris Gill, Director at Lynch commented “We are very excited about this new wave of innovative electric-driven equipment. The Faresin product has built up a reputation for being the leading electric telehandler on the market at their moment, with their 6m model.

“We see bigger market potential for larger electric telehandler models, so with the launch of the 17m versions towards the end of last year, it makes sense to make a commitment to add them to our fleet. The new machines will be a complimentary addition to our increasingly environmentally friendly hire fleet.

Paul Caruana, Group Buyer at Lynch added “The Faresin product is leading the way in the electric telehandler arena and we are delighted to be on board as the first wave of customers for the 17m electric.

“As a pioneer of eco-friendly innovation, you have to be prepared to try out new products. Getting feedback from our own customers and working with manufacturers and dealers to develop and make improvements is all part of the process. Green is a trend, Sustainability is a mindset.

Gareth Baxendale, Telehandler Sales Manager at GGR Group said “Lynch are coming on board at a very exciting time and there has been an exceptional amount of interest in these products from across the industry in recent weeks.

“Where there used to be a sense of novelty with electric telehandlers in the past, it has now been replaced with customers who know the technology is proven and want to put the units into major projects.

“There’s certainly a demand for green innovation in the market and bringing in products of this type brings with it a level of kudos.

“We appear to have found ourselves in the middle of the electric/hydrogen debate, where there is a common misconception that electric or battery power is only suitable for smaller equipment. Not only is this incorrect, but the hydrogen alternative is also some way off being commercially viable, so the here and now is electric.

“We look forward to working alongside Lynch as they introduce these products to their customers and into the future.”