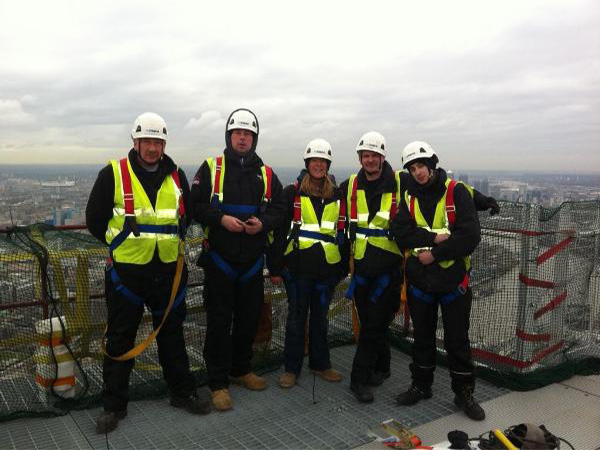 Named as a woman to watch by the glossy monthly, Gill was highly commended in the “Pioneer” category which celebrates trailblazers who have made breakthroughs in their industry.

Gill was chosen as a stand-out entry because of her determination and can-do attitude which has helped GGR go from strength to strength as a business. As a busy mum of four outgoing children, she also manages to juggle working life with the acting careers of her two youngest daughters, Harley and Olivia, ensuring that they get all the support they need on set.

Gill has been celebrated as an inspirational businesswoman in the past as she won a Natwest Everywoman Award in 2008 and was one of four finalists for 2010’s Veuve Clicquot Business Woman of the Year Award.

Congratulations Gill! Remember to keep an eye out for her in January’s issue of the magazine.