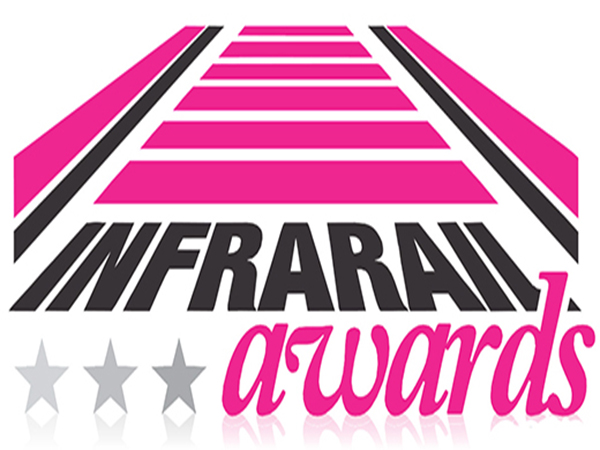 To top off a successful few days exhibiting at the Infrarail 2014 show in Earls Court Two this week, the GGR Rail team was delighted to take home a prize from the awards ceremony.

Judged by a panel of rail industry leaders, GGR Rail was chosen as the winner of the Excellence in Track / Infrastructure award which celebrates innovative equipment that has raised the efficiency and lowered the costs of rail industry projects. GGR’s entry caught the eye of the judges by explaining how our UNIC mini cranes were used effectively on large railway infrastructure projects in London this year.

In previous years, GGR Rail has also taken home rail industry awards for best Plant and Equipment from the Infrarail Awards in 2012 and Railtex Awards in 2013. 2014 been a good year for GGR winning awards, with two trophies from the Hire Awards of Excellence and another possible win at European European Rental Awards in June.  Find out more about GGR’s industry accolades here.