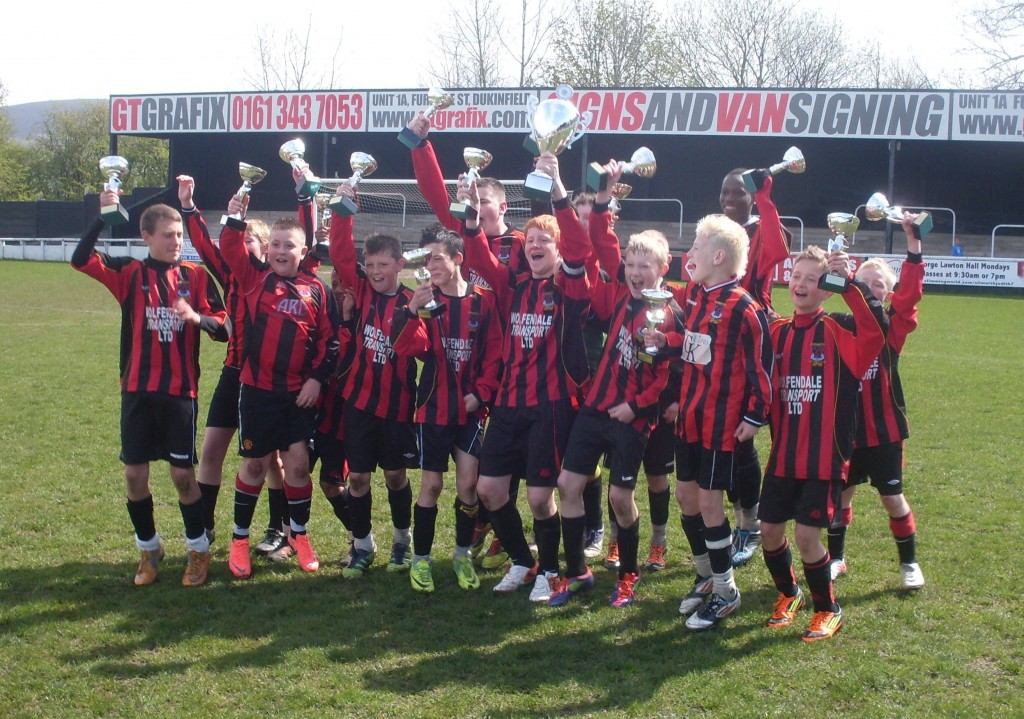 England may not have been victorious in the Euro 2012 competition, but local under-13s side Chadderton Juniors have shown them how it’s done this season by winning the treble!

With an army of football fanatics at GGR, it’s not surprising that we love working on projects for the country’s greatest premier league teams. Our lifting solutions were used to glaze corporate boxes at Manchester United’s Old Trafford ground and a Unic URW-376 mini crane helped install a new engine in the Tottenham Hotspur team jet. 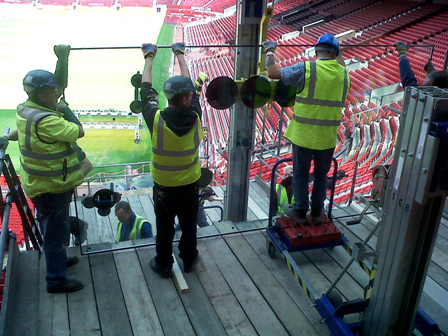 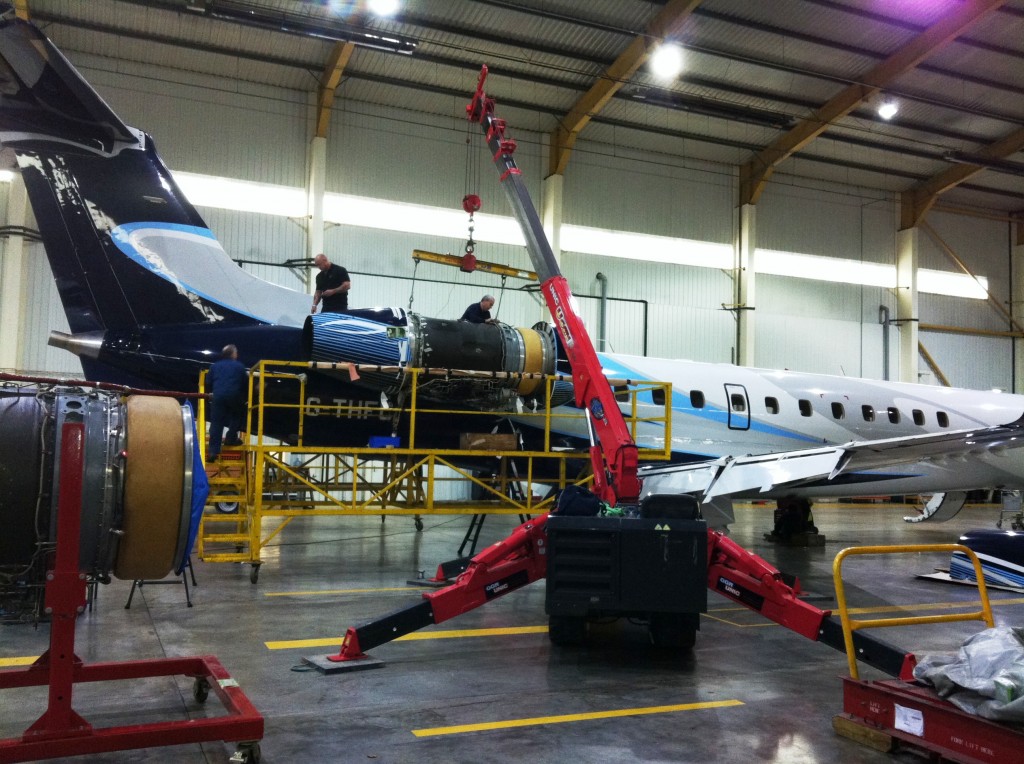